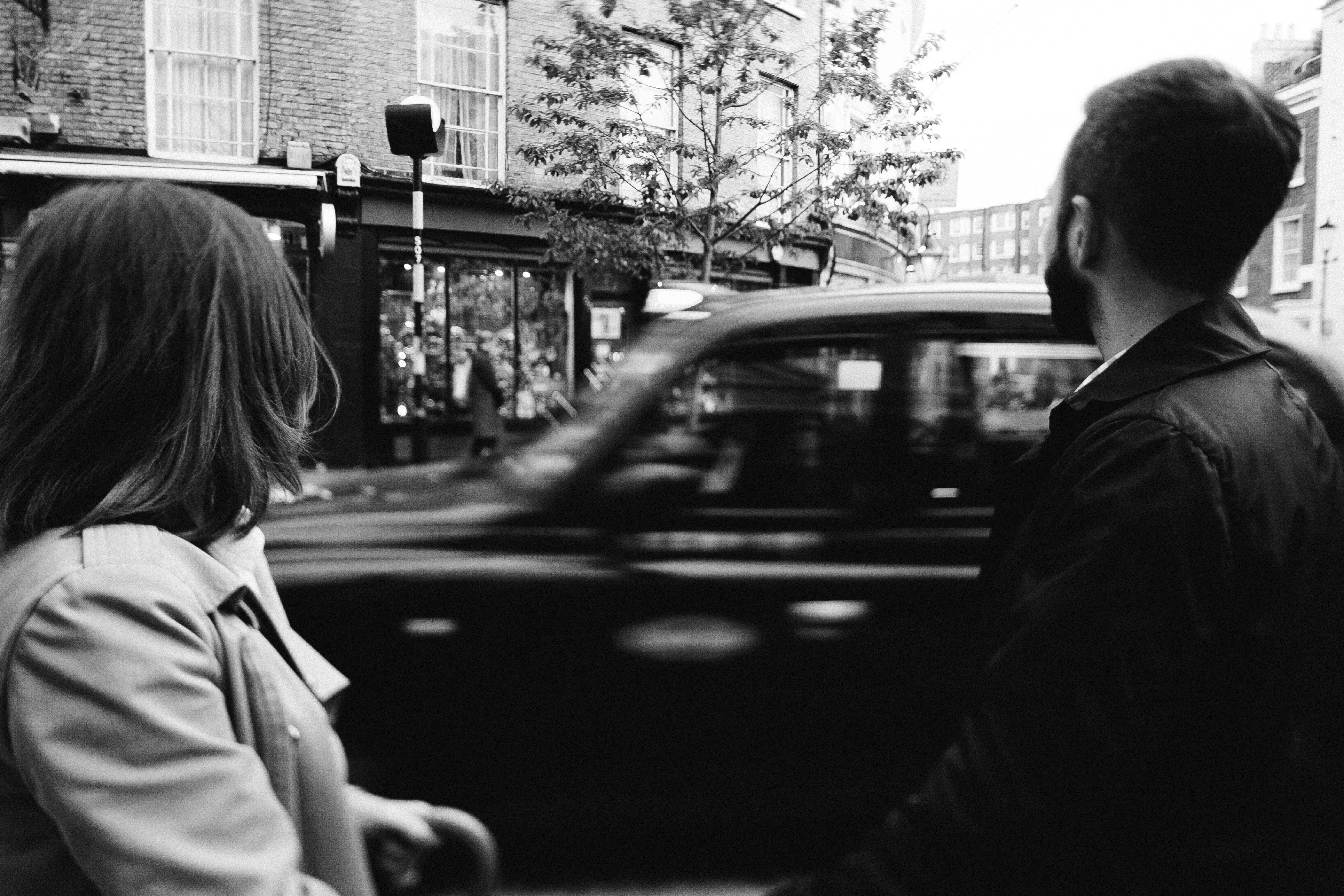 For some reason, the state of New York bars individuals who happen to be blind from securing a driver license. Because of this, many of my peers and colleagues from the disability community rely on public transportation, taxis, and the kindness of strangers to get around. This means that we also rely on services such as Uber and Lyft.

Depending on the needs of the individual and their disability, this reality ranges from being an everyday inconvenience to a maddening, life-crippling problem.

For example, I can get around with relative ease because I only need space for my guide dog, provided the driver of that mode of transportation is knowledgeable about the laws protecting my equal access to such things. All too often, however, yellow taxi and other drivers tend to argue they do not have to take my dog in their car. Thanks to Uber and Lift, those access denials are becoming less of a problem for both my personal and professional aspirations.

However, transportation is a major challenge for my peers and colleagues who rely on a wheelchair or some other mobility aids. Wheelchair accessible vehicles, sometimes referred to as WAVs, are not always easy to come by. This means being late for or missing appointments and days of work.

While in Washington D.C., Jim Sinocchi, a colleague of mine from JP Morgan Chase had a terrible time securing a ride back to his hotel. Jim uses a wheelchair and was told he might have to wait over an hour for an accessible van from the local taxi companies. We were all dismayed, to put it politely. Frustrated by this, he opened his Uber app. To our immense pleasure and surprise, a car was at the restaurant within five minutes.

It was a maiden voyage of sorts for the driver. She told Jim that he was her first customer that needed to use her van. But, that is not the norm. Cities and suburbs need to enforce the regulations governing such things as required under the ADA!

Mashable.com highlighted the struggles faced by a woman living in the suburbs of New York City. She’s had an increasingly difficult time getting transportation because many of the ride-sharing services don’t offer WAVs.

According to the article, Lyft contends that it is a tech company and that it should not be held to the regulations of the American’s With Disabilities Act (ADA) because of this. I find this laughable. This is absolutely not a proper interpretation of the law as it is written. It does not exclude taxis and car services. This interpretation ostensibly is discriminating against those who use mobility aids such as wheelchairs and motorized scooters. These services operate as a public accommodation and, as such, should be held to the regulations and mandates as required by the ADA.

Mobility via public transportation, buses, trains, planes, including taxis and car services, must include, not exclude, those of us with a disability. Being able to move from Point A to Point B is vitally important in the day-to-day management of our lives. Until self-driving cars are a feasible option, people with disabilities should not have to endure an adventure riddled with uncertainty and frustrations every single time we need to travel.

For most of us, the importance of reliable and accessible transportation makes the difference between living life to its fullest or being isolated and removed from the world. The ADA at its core does not make inclusion an option; it is a non-negotiable that transportation companies must adhere to. There is no waiver for transportation companies. As such, a service provider not having at least one WAV should not be granted permission to operate in a town or city.